PLACE-MAKING IN THE CHINATOWN FOOD MARKET

Chicago is home to one of the largest Chinatowns in North America.  The community settled in its current location in 1911, and has since flourished into a portal to the culture, language, customs, and lifestyles of the many regions influenced by China and Chinese culture.  One important aspect of Chinese culture represented in Chinatown is food culture and the idea of wellness, which can be seen through the many herb and grocery stores in the community.  These stores are usually bustling with activity - from the tinkling of bells that hang by doorway, to the laughter of people talking while waiting by the cash register. Even during early mornings, many people can be seen walking from store to store to pick up the ingredients needed for the day. It is common to see people perusing through the gourds, bundles of bok choy, and fresh shipments of sweet longan fruits (龙眼 lóng yǎn) from the displays outside the store labeled with handwritten signs that state the name of the item in English and Chinese.

“It is important to use fresh ingredients as much as possible - for taste and for health...you can tell from the taste of the dish, if the ingredients aren’t fresh.”
- Shopper at a Chinatown grocery market (July 15, 2015) 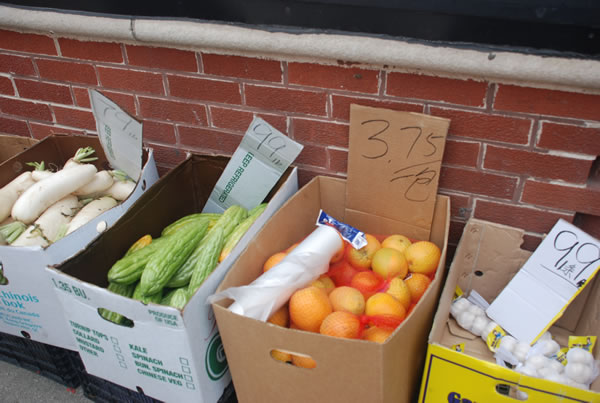 Produce in boxes outside of a store.

This speaks to the ideology of Chinese food culture, where there is an emphasis on the preparation of food, eating healthily, and buying the freshest ingredients if time allows it. Thus, placing fresh ingredients outside the storefront is a way of engaging the passing pedestrian; it is a way of proclaiming, ‘yes, new shipments of fresh items are here’. The display of items outside the shops resemble an outdoor market:  items aren’t arranged in any particular order, rather it amplifies the notion that whatever is placed outside is new and fresh. There is communication at work - people are creating a space and place for finding healthy foods in their community that extends beyond the interior of the store.

Plastered to glass windows, there are usually a kaleidoscopic assortment of posters, such as the glossy, colorful ads for moon cakes during the Lunar Festival, handwritten announcements in elegant traditional Chinese characters, election posters, cultural festivals and concerts, and pictures of community leaders and friends. These announcements can also be found taped to the inside of the store.

Behind the cashier counters or glass counters at the front of the store, one can always expect to find wall shelves that display a variety of packaged Chinese medicinal remedies along with a rack of Chinese newspapers and magazines. The signature tins of multi-purpose tiger balm and glass-bottled white flower oil are displayed near herbal cooling patches for muscle pain relief, and boxes of beauty masks made from rice or pearl ingredients are there as well. Because these items are behind the counter, one must ask for a specific item. This often leads to conversation between the store clerk and the customer about the uses of the product (for example, oils that are good for headache relief) or even an introduction to a new item that serves a similar purpose.

Store fronts function as a space where conversation is exchanged. The social space of a grocery market in Chinatown serves as more than simply a space for the buying and selling of produce and other foods - people stop and talk with friends they happen to see.

From our field notes:
“As I was walking along Wentworth, I noticed that many people stopped and greeted each other as they entered and exited shops - specifically the grocery stores. The lady that was walking in front of me stopped to say hello to three people in the span of one block!” (July 10, 2015)

Conversation between customer and store clerk doesn’t necessarily follow the obligatory, “Did you find everything?” and “Have a nice day.” There are often conversations between customers and store workers about how their kids are doing and asking for a specific packaged remedy to be included in their purchases.

This space also serves as an informal community hub for news and bulletins. It functions as a place where posters about community events can have their place of prominence as well as casual handwritten announcements of what items are available in the shop. This, along with the conversations with the people working behind the store's counter, supports the idea that grocery stores serve as socially constructed sense of community and communication in Chinatown.

Many stores have an ancestral plaque or a statue of a deity for good fortune. The display consists of a red platform with sticks of yellow incense and neatly stacked oranges, apples, and other fruits for offerings. Through the practices of arranging fresh fruits and lighting incense, the store owners pay their respects to ancestors and deities, wishing for prosperity and fortune for their business.

For many Chinese stores, it is common to offer incense and fruit to the God of Wealth who is usually depicted in statues with a large black beard, head piece, staff,and regal garments similar to those of civil officials in Chinese history.

From our field notes:
“From our observations, we noticed that people often buy groceries and herbs, perhaps for soups, at the same time.” (July 7, 2015)

Many people passed these aisles and expertly grabbed an assortment of packages, needing no assistance from shop owners in finding their items, though it is not uncommon for people to pause to say hello to a friend and compare different items in their basket.

Anchors of The Community

Chinatown grocery stores anchor the community because it is where individual stories emerge from acts of placemaking that are as simple as posting a flyer on the store window to talking with friends and neighbors about different ingredients that are good for soups while waiting to check out at the register. Conversations about health and the construction of wellness are encompassed in this process of placemaking. 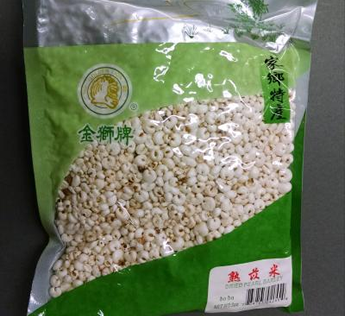 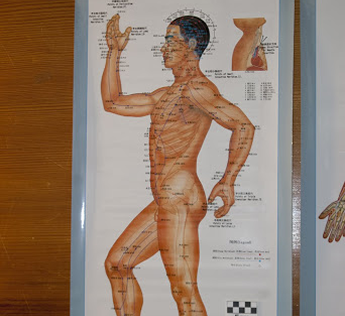 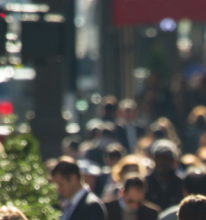 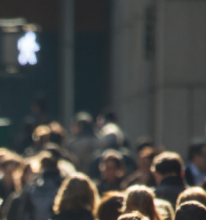 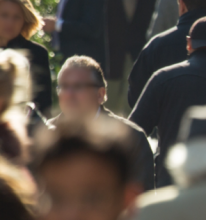 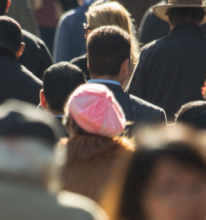