For Meghana, food was hard to adjust to in the United States. In India, she was used to foods that were predominantly vegetables. When she first moved to America, she remembered ordering fast food and found that it contained a lot of meat. She traveled from Hyderabad (city in the Southern India state of Telangana) to Ohio for university. She had a good group of Indian students at her university who helped her transition to life in America. During the first month, her host family showed her the markets where she could shop for Indian spices and ingredients.

Since her university was in a big city, she was able to find many of the spices she needed. She still had to go to an American grocery store for fresh vegetables and had trouble finding the vegetables her family used in India. Even when she moved to Chicago for her first job, she had a hard time finding some of the Asian vegetables from home – such as drumsticks (moringa), bitter melon (karela), and Asian eggplant. She often had to substitute vegetables from the American supermarket in her dishes.

During her time in college, Meghana lived with roommates from different regions in Northern India and she picked up a lot of their cooking styles.

“I was introduced to a lot of region differences…varieties…recipes…and spices.”
–Meghana

Her first roommates were from Rajasthan (in Northern India) and Gujarat (in Western India). They liked to add sugar into savory items which Meghana wasn’t accustomed to. When they cooked together, their meals ended up having touches of Northern, Western, and Southern Indian notes. Now when she cooks for her family and relatives, they don’t recognize some of the ingredients she uses in familiar dishes.

Meghana tries to incorporate a variety of vegetables and spices in her cooking. For example, she stumbled upon lotus root in the grocery store. She went home and looked up its nutritional value and found that it was rich in iron. She started using it more in her dishes. She talked about it with her relatives when she traveled to India, but it seems no one was familiar with it.

In India, she didn’t think much about the health of her diet because she mostly ate home cooking. Her family emphasized cooking at home and eating a lot of vegetables with less oil. When she came to the US, she didn’t pay a lot of attention to nutrition as a busy graduate students eating pizza and other fast food.

The turning point for her concept of health changed during her pregnancy – she started researching healthy options and making a conscious decision for the entire family to eat healthily and began to incorporate fruits, vegetables, and organic milk for the children and cut back on cheese and fatty foods.

When she was pregnant, Meghana also read various pregnancy books and followed a healthy diet eating balanced portions. In addition, she got a lot of advice from her family, who she was in touch with frequently throughout and after her pregnancy. It was during this time she learned about the food and spice taboos for pregnancy. 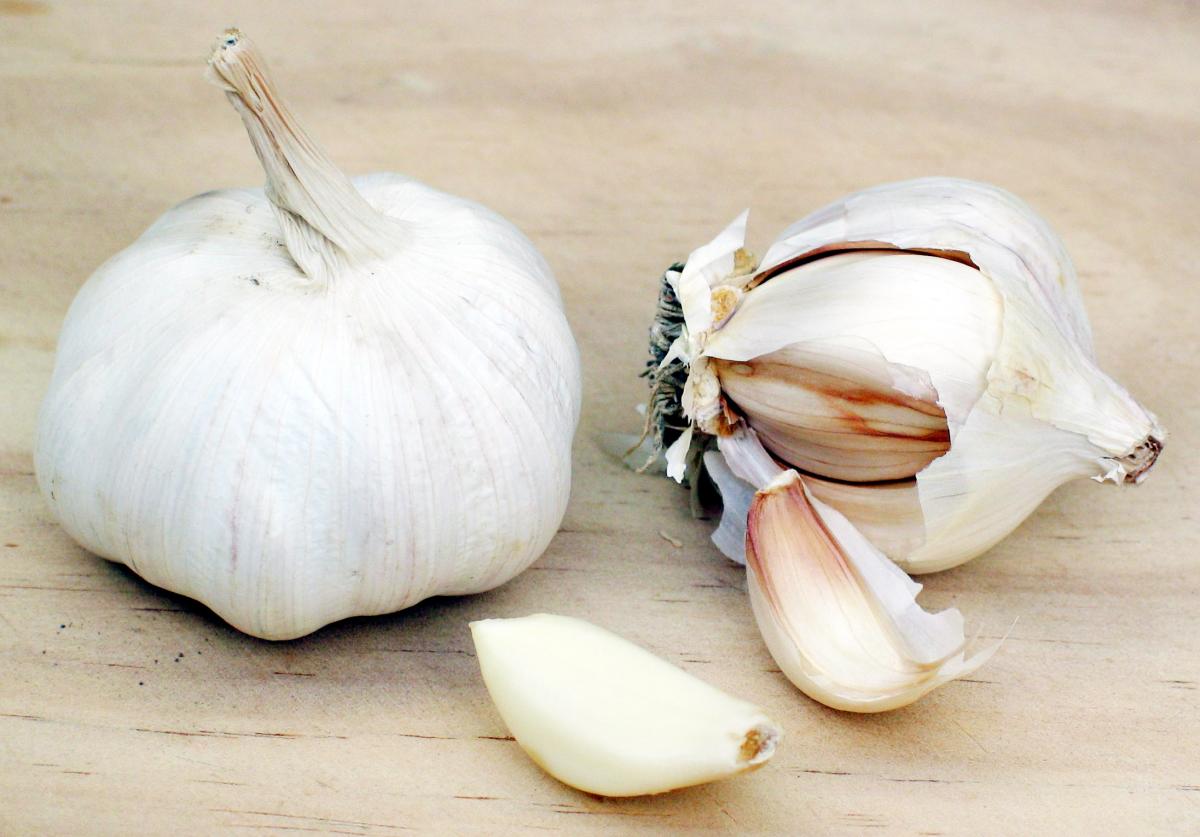 Her parents even came from India to stay with her and her husband. They told her that adding garlic to her diet would help with the production of breast milk, and they made sure to add a lot of garlic to her food. One thing she ate frequently was curry with garlic and ridged gourd (beerakaya) or snake gourd (potlakaya) – the ingredients were all recommended as improving the production of breast milk. Her parents also advised her not to consume eggs when eating snake gourd during her pregnancy.

Meghana grew up with the concept that Indian spices have certain medicinal values. When she was young, she remembered that her family frequently used an ointment that had turmeric in it. Growing up in Hyderabad, she remembered chewing on neem sticks to clean her teeth. Her parents grew up under the Nizam (the Muslim ruling family of Hyderabad) and believed in the benefits of Unani medicine, a Muslim tradiiton of medicine. Although she grew up in a Telugu-speaking Hindu family, she recalls there were a variety of Unani products all over the house. One prominent name she remembers is Zinda Tilismath herbal remedies. For just about any ailment, her mother would use Zinda Tilismath clove and camphor herbal gargling fluid. She was not always aware of the specific value of the foods and remedies she grew up with, but now she tries to research about spices to learn more about their benefits and talk to her parents about it.

“I make sure that I use all the spices that I grew up with…cloves, ginger, garlic, cinnamon sticks…[I] remember to put in [in my] cooking on a daily basis..My spice rack has shrunk about 50% of what my parents used to use growing up. I try to go back to find [the spices] and bring them back into the kitchen.” – Meghana

Transnational Connections in Food and Health

Meghana tries to go back and remember the cultural knowledge passed down in her community and culture and incorporate them into her family’s food and diet. For example, when she was young, her dad made bread with a blend of grains which was very hearty.

She tries to incorporate things such as herbs and vegetables from the East and from the West and introduces them to her family and friends. When her mother-in-law had some problems with getting a balanced, nutritious diet, Meghana researched and discovered the health benefits and popularity of quinoa. When she visited India, Meghana and her mother-in-law went from market to market searching for quinoa. Eventually, they found a similar product to quinoa which has been used for hundreds of years in the community.

Quite recently, drumstick leaves have been incorporated into her diet. In her research, she found out that drumstick leaves were good for diabetes prevention. When she was pregnant, she was at risk for gestational diabetes and began looking at healthy eating habits. She still keeps an eye on her diet now, and remains conscious of researching. She talked with her family in India to learn what ingredients can best be used with drumstick in meals. Her family sent her packets of the leaves they dried and powdered. Meghana keeps them in the fridge and uses a few teaspoons in vegetable dishes.

Meghana says she is attuned to health benefits. When she hears about things on the radio, television, or online, she makes a note to research nutritional values, scientific studies, and ask her family about their knowledge. When she sees unfamiliar vegetables and spices in the market, she makes sure to research those as well – that was how she learned about lotus root and how she began to incorporate that into her diet.

For example, she learned about all the research that is being conducted on turmeric's natural anti-inflammatory properties. Adding on to what she learned from her family, she incorporates turmeric into her lifestyle. For her allergy symptoms, Meghana gargles turmeric and puts a bit in her morning tea. In fact, she even keeps turmeric in her office space. She also introduced it to her colleagues when they had seasonal allergies.

Cloves, ginger, and garlic are staples in Meghana’s Indian food for taste and for health. She talks about her herbal and health knowledge with friends and family and also makes sure to tell her children. She wants to make sure that her two daughters are exposed to Indian culture and have a working knowledge of Indian food as well as ways to maintain a healthy diet.

For Meghana, it is important to be aware of the new foods and spices and current nutritional research while maintaining cultural knowledge by exchanging information between her friends and family in India and the United States.