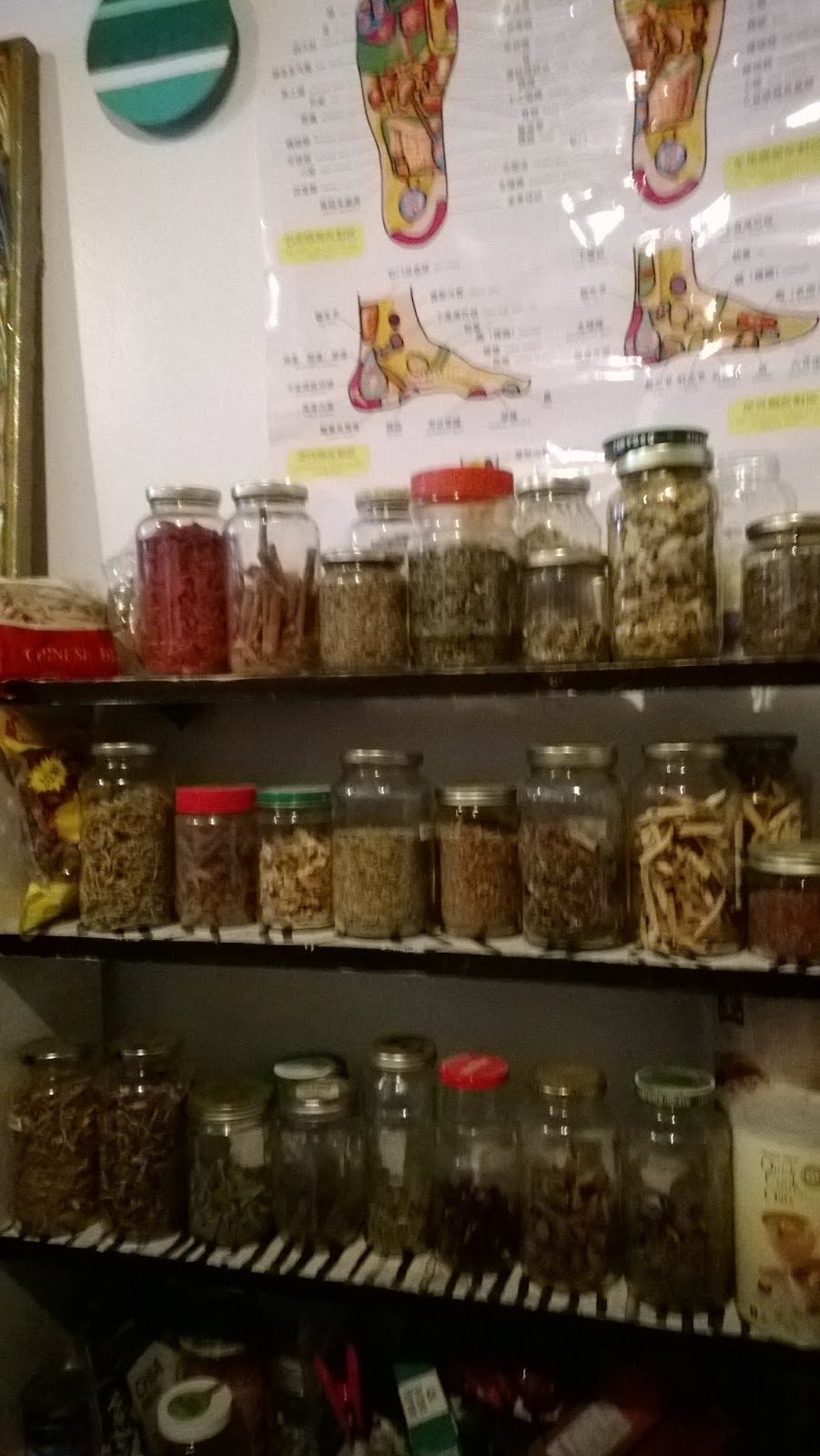 Lilly is an artist, actor, playwright, and director living in Pilsen and is known for showing her plays in her home, which is like an art installation with colorful collages and set pieces. Lilly grew up in a poor neighborhood and moved out of her mother’s house when she was sixteen. When she left home she was taken in by a group of activists who taught her about the value of fruits, vegetables, and nutrition by pointing out products when they went grocery shopping — an experience she is still grateful for. The internet has made it easier for her to learn more about the nutritional value of various products and make better informed decisions. She loves Pilsen and has been living there since 2005. Her plays are often centered around the agency of ordinary    people pitted against government and corporate entities who are trying to take that agency and independence away. For Lilly, self-determination and empowerment are extremely important to living well and she works to uphold these ideals in her life in a variety of ways; this includes speaking out against a bar that has come up near her house that is participating in the gentrification of Pilsen. Lilly feels that though she isn’t exempt from the gentrification process as a white person in a predominantly Mexican neighborhood, she has a responsibility to support the rights and livelihoods of Pilsen’s residents — an important aspect of community wellbeing.

Listening to the Body

Lilly’s approach to health is influenced by her experience with her mother’s multiple sclerosis.

“My mom has multiple sclerosis, and she got diagnosed when I was ten, but my entire life I remember her being fatigued and like sluggish and she’d go to doctors, and they’d be like you’re depressed, you’re a woman, here take this pill — so she was on these antidepressants and I saw that the people that are supposed to be taking care of you that you’re paying to take care of you don’t necessarily know what they’re doing or they might know what they’re doing but not care enough to really, um, you know, sit with you.”

Lilly noticed similar issues of deflection and referrals to multiple specialists without personal interest or concern for her health when she attended an annual physical two years ago. She questions the motives of an expensive medical system and prefers to pursue a holistic vision of wellness on her own terms. 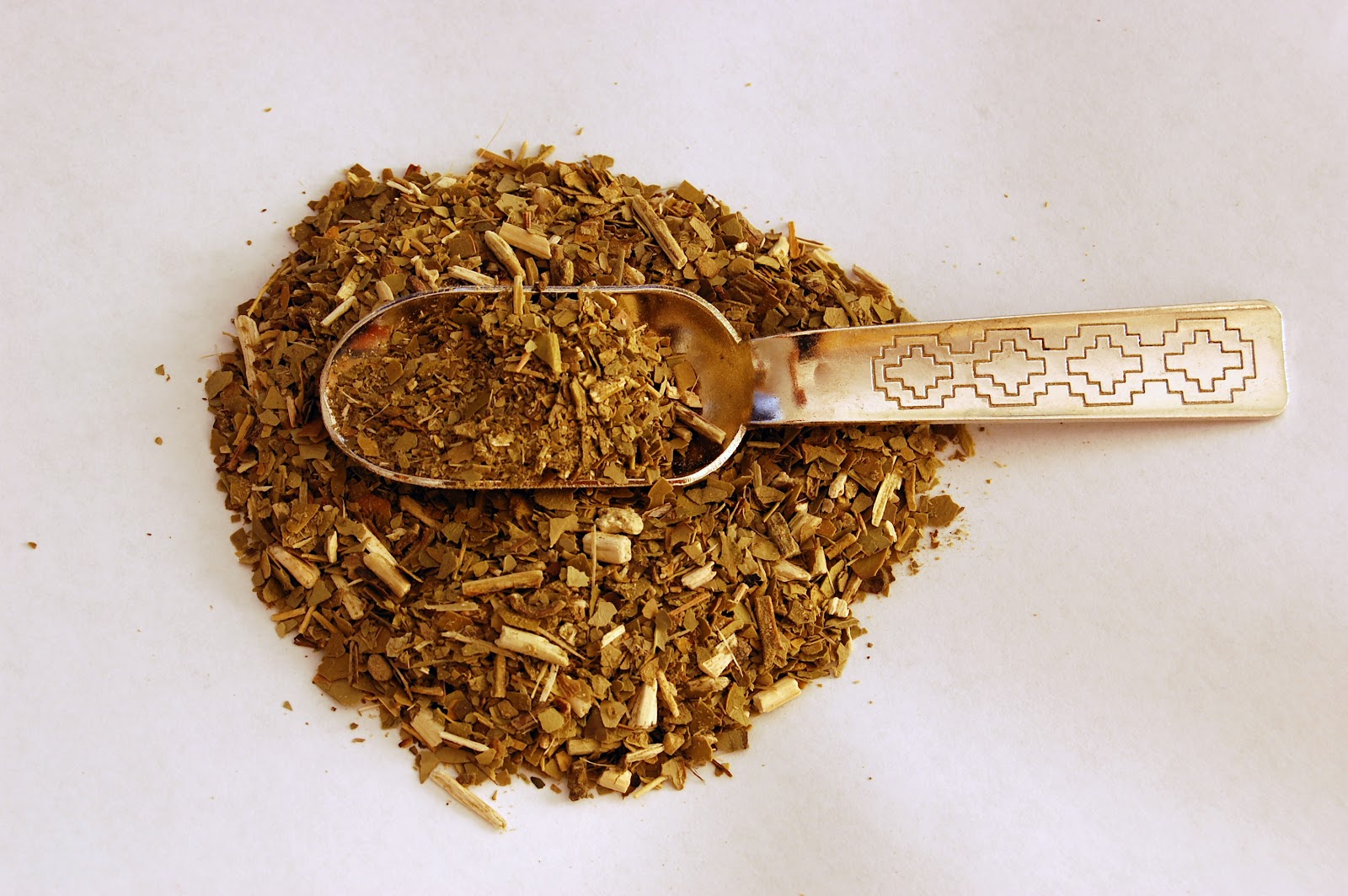 She regularly visits Lisa Lau, a well-known herbalist in Chinatown. When she worked for Whole Foods she had a wellness card that a colleague recommended she use to see Lisa, and she recalls how Lisa waived her fees when the card did not work. During her visit, Lisa asks how she is doing, checks her tongue, and listens to her heart and breathing. Then she prescribes a tea that is mixed by her assistants to be taken for a period of time. Lilly takes the tea home and boils it for an hour before drinking it. After seeing Lisa Lau’s collection, she was inspired to start her own collection of herbs in jars. She frequents the local botanicas to refill her jars, look for new herbs, and occasionally buy a candle.

Lilly says that establishing and following good rituals of self-care have been crucial to maintaining her well-being as she’s struggled with depression. She likes to start the day with freshly made fruit juices and mate, an infusion of the leaves of yerba mate popular in South America (shown above). Once a week she does a salt water flush and drinks a quart of warm saltwater; though it’s difficult to stomach, she says it feels good afterwards. She also has a wide variety of calming herbal teas that she likes to drink. Lilly also likes to buy candles of the Hindu goddess Kali because she exhibits great strength and she’s the goddess that other goddesses turn into when they have to do difficult or unpleasant tasks. Although she isn’t religious, Lilly notes that religious and spiritual practice can be very powerful in maintaining wellness. Whether they are real or not, she thinks that if religions can remind us about the best part of ourselves or teach us something new then they can be very valuable.

Lilly worries that advances in medicine and healthcare are not being accompanied by an ethical treatment of patients’ wishes — a debate that is taking place around the country with the recent passing of California’s “right to die” bill. She’s decided that if she contracts cancer that she will forego chemotherapy and she worries that the medical system doesn’t respect the human dignity and rights of mentally ill patients. “I was in a mental hospital for a few months at the age of 9 and it made me realize that at any moment your freedom can be taken away. If I was to have a mental breakdown in front of the wrong person and was carted away to an institution, I wouldn’t have access to my art which would only make things worse.” Lilly believes that self-awareness and the freedom to live a life on her own terms are crucial to her sense of well-being.